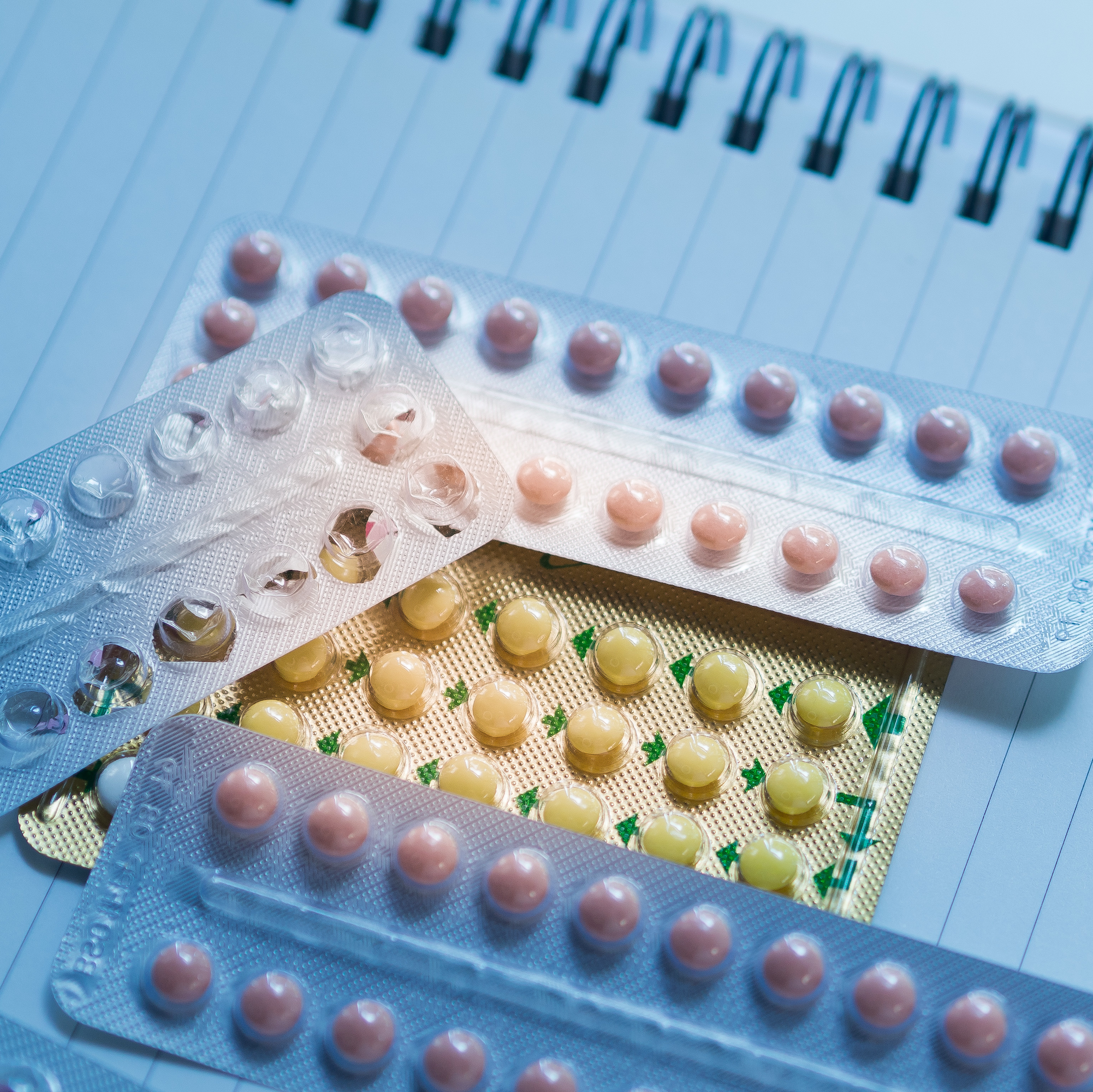 Interactions between hormonal contraceptives and various genital tract infections may alter cervical immunity and increase the risk for HIV seroconversion among women, according to recently published data.

“Before this study, there were all these controversial reports, some showing that [depot medroxyprogesterone acetate (DMPA)] increases the risk of HIV infection and others showing it doesn’t, and there was no biologic explanation for the differences between studies,” researcher Raina N. Fichorova, PhD, MD, of Harvard Medical School, said in a press release. “This new study offers an explanation for the inconsistent studies, and it lies in the microbial communities of the reproductive tract.”