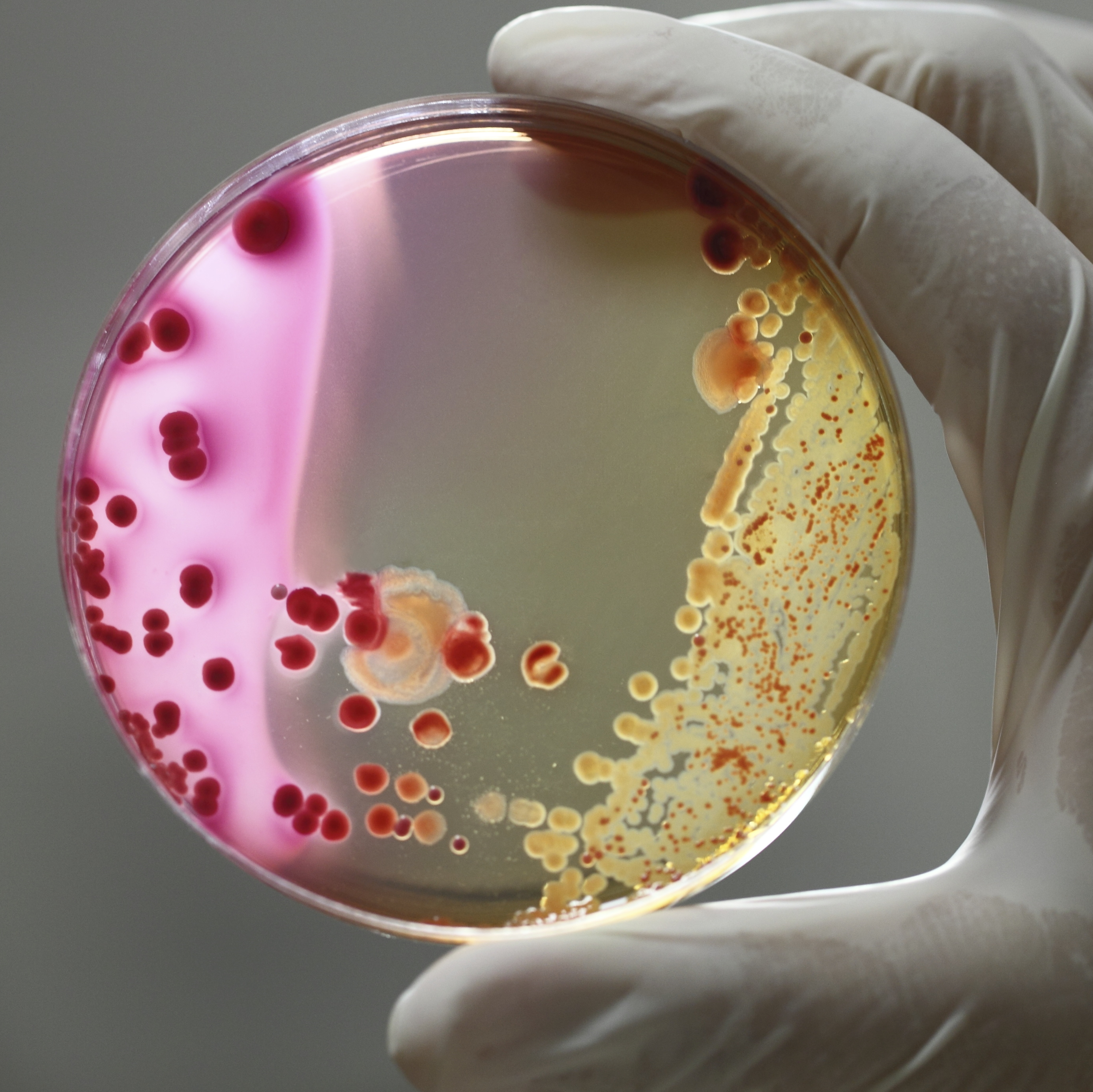 Researchers at Brigham and Women’s Hospital and colleagues at Children’s Hospital of Boston have found that specific types of bacteria that colonize the placenta during pregnancy could prevent illness or predispose to illness associated with preterm birth. These findings are published in the current issue of the online journal mBio®.

“Systemic inflammation initiated during pregnancy appears to contribute to morbidity and complications, underlying lifetime health challenges facing children born before term,” say Raina Fichorova and Andrew Onderdonk, leading authors of this study. “Our data suggest that placental colonization by specific groups of organisms can increase or decrease the risk of a systemic inflammatory condition of the newborn.”

Preterm birth occurs in nearly a half million pregnancies in the United States alone. Despite improved care, preterm and especially extremely low-gestational-age newborns continue to be at a considerably higher risk of morbidity, mortality and developmental problems. Much of this risk is attributable to imbalanced inflammatory responses of the fetus and newborn which scientists are now suggesting might be preventable by controlling the maternal microflora.

The systemic fetal inflammatory response to intrauterine exposures, especially intrauterine infections, is regarded as an important contributor to the onset and often lifelong consequences of preterm labor, fetal injury and early organ damage. Approximately half of all placentas delivered before the second trimester and 41% of those delivered by Caesarean section harbor microorganisms detectable by culture techniques.